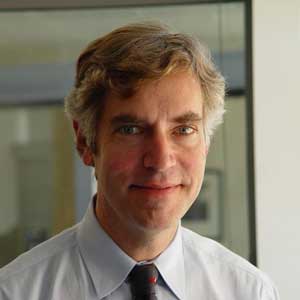 Dan Lashof is the director of NRDC’s Climate and Clean Air Program and is active in the areas of solutions to global warming, national energy policy, and climate science. Dan is involved in developing federal standards and legislation to place enforceable limits on carbon dioxide and other heat-trapping pollutants and to reduce America’s dangerous dependence on oil. He has followed international climate negotiations since their inception and is a lead author of the Special Report of the Intergovernmental Panel on Climate Change on the role of land-use change and forestry in exacerbating or mitigating global warming. He holds a bachelor’s degree in physics and mathematics from Harvard University and a doctorate from the University of California at Berkeley.