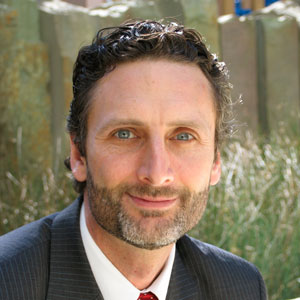 Brian Turner is an Assistant Executive Officer of the California Air Resources Board, where his portfolio includes federal policy, state and local interagency coordination, and external relations, especially in clean energy and climate policy. Before returning to California in the summer of 2012, Mr. Turner served for four years as CARB’s representative in Washington DC, where he was also Deputy Director of both Governor Brown and Governor Schwarzenegger’s Washington D.C. office. In Washington, Mr. Turner represented the State of California before Congress, federal agencies, other states and foreign governments, and national stakeholders on climate change, clean energy, natural resources, infrastructure, and agriculture issues.

Prior to state service, Mr. Turner worked as a policy analyst in transportation and climate change for the National Commission on Energy Policy and the International Council on Clean Transportation. Earlier in his career, he worked as a land conservation planner in Sonoma County, California. Mr. Turner holds a Master of Public Policy and a Master of Science in Energy and Resources from the University of California at Berkeley.