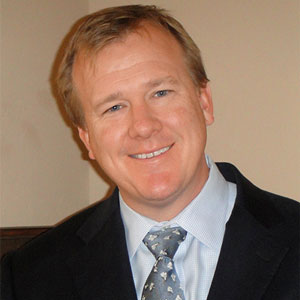 John Melby leads an independent consultancy where he has advised major energy companies, financial institutions, and exchanges on energy and environmental markets. Previously, he was the Managing Director of North American Markets for the Green Exchange, an international environmental exchange that was purchased by the Chicago Mercantile Exchange. He was the President of APX, where he oversaw the company’s development as a premier infrastructure platform for all major renewable energy markets in North America and greenhouse gas markets worldwide. Prior to APX, he was a Senior Director of Marketing and Product Development for the California Power Exchange and was a lead consultant at M&R Strategic Services in Washington, DC.

Mr. Melby holds a degree from Brown University and completed the management program at the UCLA Anderson School of Management.