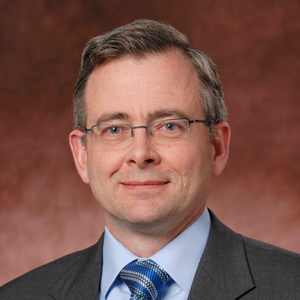 Steve Corneli is NRG Energy’s Senior Vice President for Sustainability, Strategy and Policy. He oversees NRG’s strategic sustainability and policy initiatives, with a primary focus on clean technologies and sustainable enterprises. Steve has previously served as NRG’s Senior Vice President of Market and Climate Policy, as NRG’s Vice President of Regulatory and Government Affairs, and as Director of Regulatory Policy. Steve is also a Director of the Climate Action Reserve and of the Solar Energy Industries Association.

Prior to joining NRG, Steve served in the Minnesota Attorney General’s office as an energy policy analyst and then as the manager of the office’s utility consumer advocate division. He also has worked at the law firm of Leonard, Street and Deinard on behalf of utility and independent power producer clients, and was an adjunct faculty member of the University of Minnesota’s Humphrey Institute of Public Affairs. Earlier in his career, he operated a 600 acre family farm in Wisconsin for more than a decade.
Steve has a Master’s degree in public affairs from the Humphrey Institute with a concentration in energy, environment and technology policy, and has taken coursework in the University of Minnesota’s doctoral program in Applied Economics. He has a Bachelor of Arts degree from St. John’s College.